Teliamura: The body of the missing SPO was recovered on Wednesday in Teliamura bamboo forest. Biplab Debnath who was under training was missing from January 23, found dead on this morning.

Reportedly, family members and local people allged that Biplab Debnath has been murdered. Commenting on the issue, a local resident said that, "A 6 feet man can noty hang himself at 3 feet height. This is an evidence that it has been planned."

The family memebers were shattered after losing their closed ones. The family also allged that after the those who are involved in the brutal incident have left the deadbody in the area.

Reportedly, Biplab Debnath was missing from January 23 and a missing diary was registered at Telia Police station. After two-days of the incident, Biplab's body was recovered in hanging condition in a tree 300 meter away from his house.

After receiving information, Teliamura Police rushed to the spot along with dog squad. The body sent for postmortem. 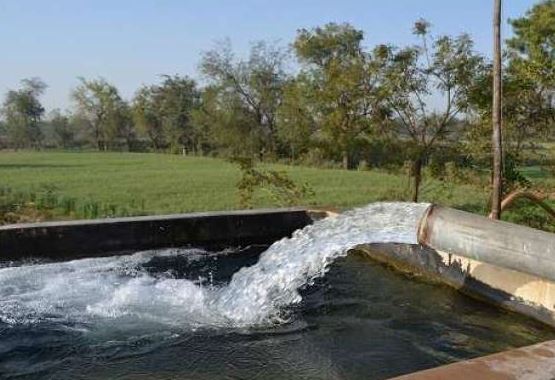