New Delhi, Dec 6: Union Home Minister Amit Shah on Monday said that the situation in Nagaland is critical but it is under control and the government of India expressed deep regrets about the incident that happened in Mon district, Nagaland, and offered condolences to the families of the deceased.

Making a statement in the Lok Sabha on the unfortunate incident of firing in Nagaland's Mon district, he said that the local administration is taking measures to maintain law and order as the situation on ground remains tense. "A Special Investigation Team (SIT) has been formed to investigate the matter and asked to submit its report within one month," the Home Minister informed the lower house.

He also said that soon after the incident, he spoke to Nagaland Chief Minister Neiphiu Rio while the Home Ministry's Additional Secretary for the north east was rushed to Nagaland. Shah said he has had consultations with the state government and Army officials to reduce tension in the area.

Narrating the incident that happened on December 4 evening, Shah said that during the ambush laid on the spot in the Mon district in Nagaland, a vehicle reached near the barricade and the Army battalion tried to stop the vehicle, but it did not stop. "On suspicion of the vehicle having insurgents, the vehicle was attacked in which six out of eight people were killed and several were injured. The Army took the two injured persons to the nearest medical centre. The locals on getting the news, surrounded the battalion, burned two vehicles and attacked them. We lost one soldier of the Assam Rifles and several others were injured," Shah said.

Following that incident, a mob of over-250 people attacked Assam Rifles' headquarters in Mon district, the force had to open fire to disperse the crowd, the Minister said while informing that one person was killed in the firing and one more was injured.

During that gherao, the Army again opened fire to disperse the mob; one more civilian was killed and one more was injured in these clashes, he added.

At least 14 civilians were killed - 13 on Saturday and one more on Sunday, in this unfortunate incident of firings in the Mon district of Nagaland while one Assam Rifles trooper was also killed so far in a series of violent clashes after an Army operation against militants went wrong last Saturday. 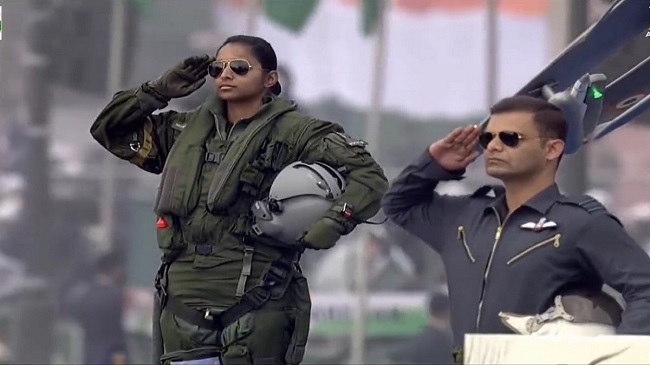 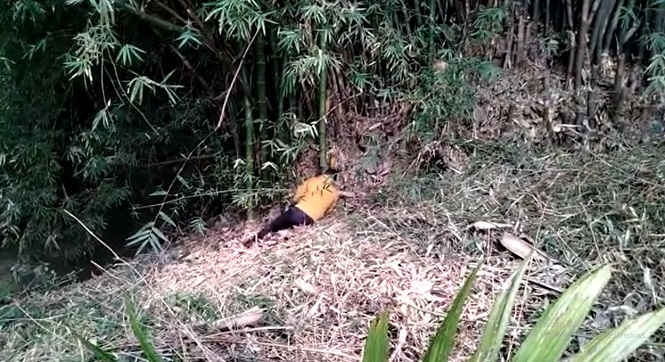 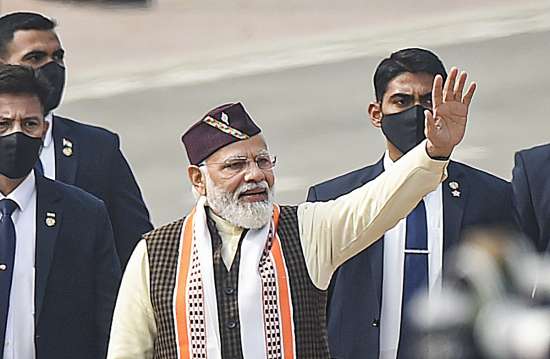 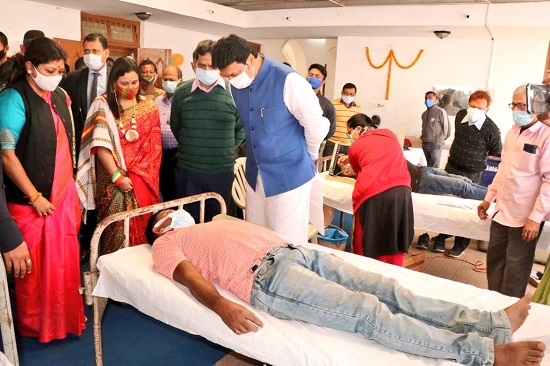 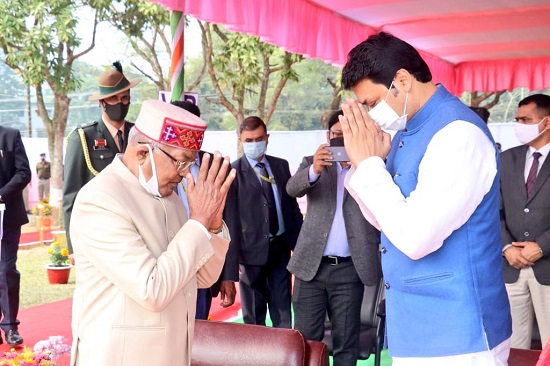 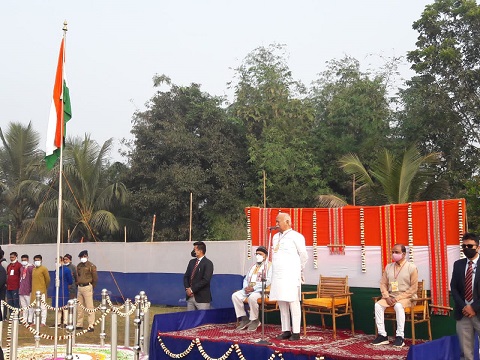