Agartala: Tripura Chief Minister Biplab Kumar Deb said the incident of the PM's security breach in Punjab was pre-planned and part of a well orchestrated conspiracy to put the Prime Minister Narendra Modi life in danger. He also asserted that involvement of anti-Indian forces was visible in the security breach.

He said, “Radical organizations who foster anti-Indian sentiments were involved in the security breach and the way Congress leaders have reacted to the issue makes it even clear that the Congress High Command sponsored the whole incident”.

Lashing out at his Punjab Counterpart, Biplab Deb said, “as per the protocol, whenever the Prime Minister visits any state, The Chief Minister, Governor, Chief Secretary and Chief of Police Force should turn up to welcome him and accordingly bid adieu. But, in Punjab these protocols were not followed at all. The Punjab CM Channi’s speech after the incident was full of inconsistencies. First, he said, he had developed Covid symptoms and later he had openly addressed a press conference without even having his masks on.”

Launching a scathing attack on the opposition parties, Deb said, “the Congress and other opposition parties have time and again extended their support towards anti-Indian forces. In their bid to oppose Modi, they have supported China and Pakistan. The forces that want to weaken India are getting support from opposition parties. But, their evil mentality never succeeded. With the blessings of 130 crore people of India, PM Modi returned safely.”
Deb said, “PM Modi has been the target of conspirators since the time he was Chief Minister of Gujarat. But, during the UPA regime he got clean chit from all the allegations made against him”.

He also expressed concerns over the rapidly rising cases of Covid 19 and appealed to the people of the state to adhere to Covid appropriate behaviors. 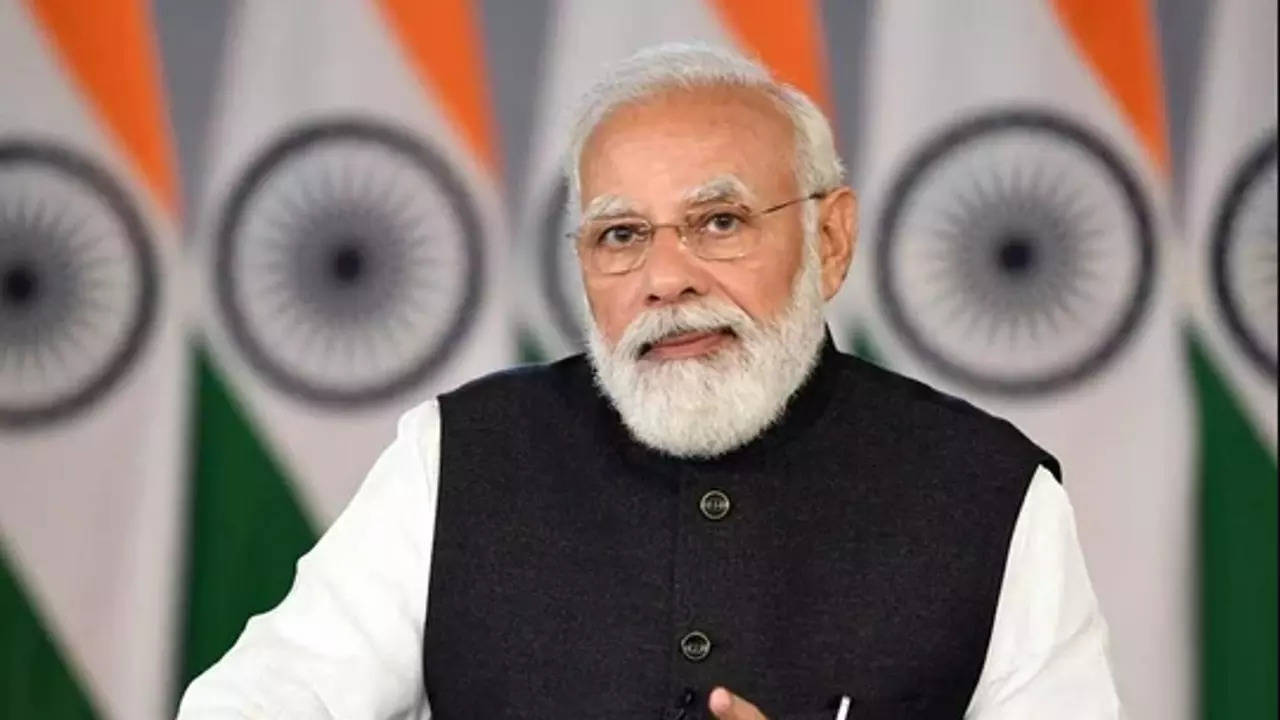