'Bidrohi Kabi', Kazi Nazrul Islam's 46th death anniversary was celebrated in Dhaka, Bangladesh. On this occasion, various programs have been organized in Dhaka and other places of Bangladesh to pay tribute to the poet on Saturday. Cultural organisations and professional bodies organised special programmes on this day to mark this occasion. Discussions, song and poetry recitation and staging of drama were also held.

On behalf of the Ministry, Culture Secretary of Bangladesh Md. Abul Mansoor laid wreath at the tomb of Kazi Nazrul Islam in Dhaka. Senior officials of the Ministry, Director General of Bangla Academy Md. Nurul Huda, Director General of Bangladesh National Museum Md. Kamaruzzaman and several eminent persons paid their respects at the poet's tomb. Kazi Nazrul Islam was a fearless poet, anti-colonial crusader and staunch proponent of humanism and religious harmony. He was a multi-faceted poet, lyricist, musician and social reformer. Born in Churulia in West Bengal on 24 May 1899, he composed several thousands of poems known as ‘Nazrul Geeti’ which inspired people during the 1971 Liberation War of Bangladesh.

After the birth of Bangladesh, Bangabandhu Sheikh Mujibur Rahman brought him to Dhaka and conferred the title of ‘National Poet’ on him. He passed away on August 27, 1976 in Dhaka. 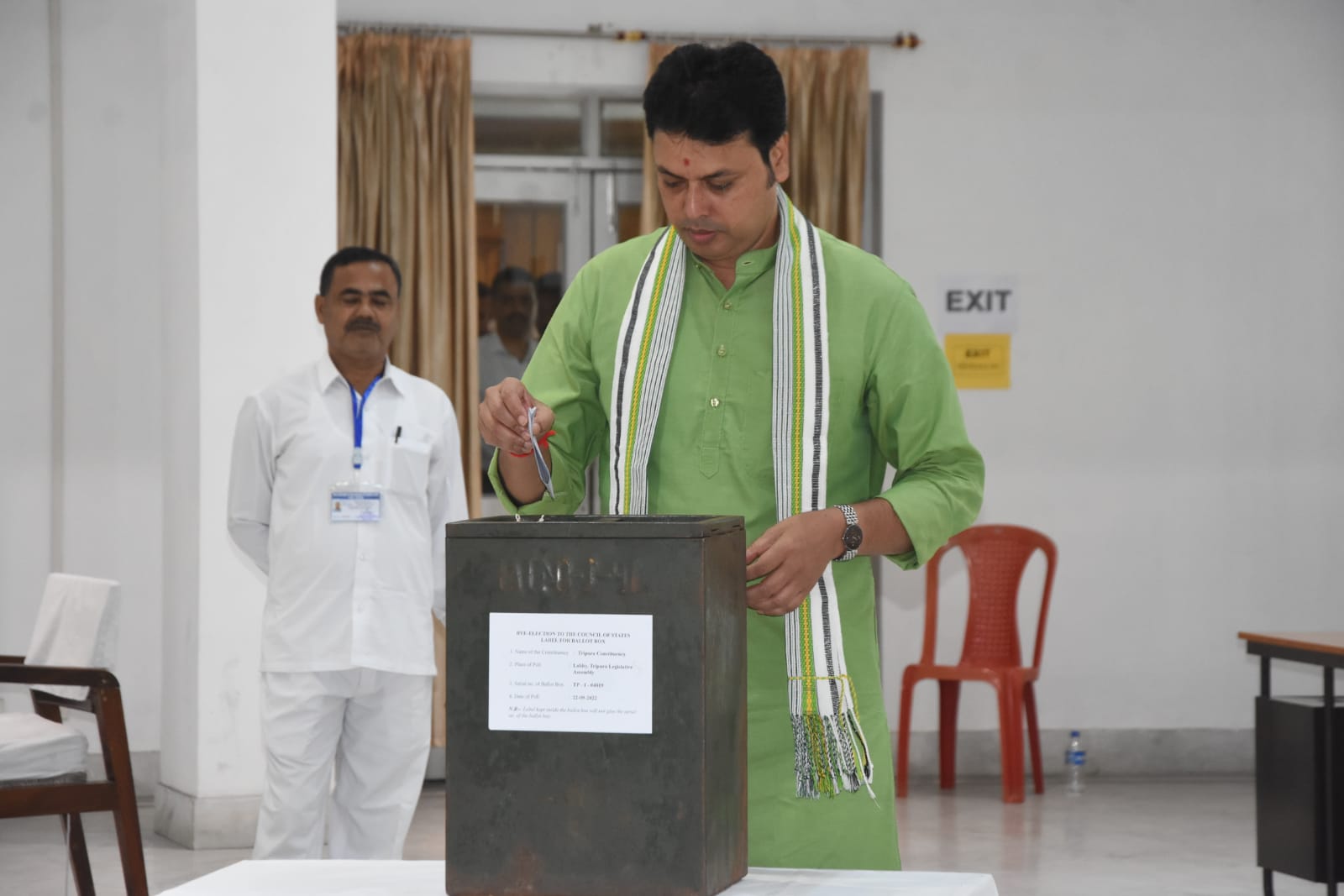 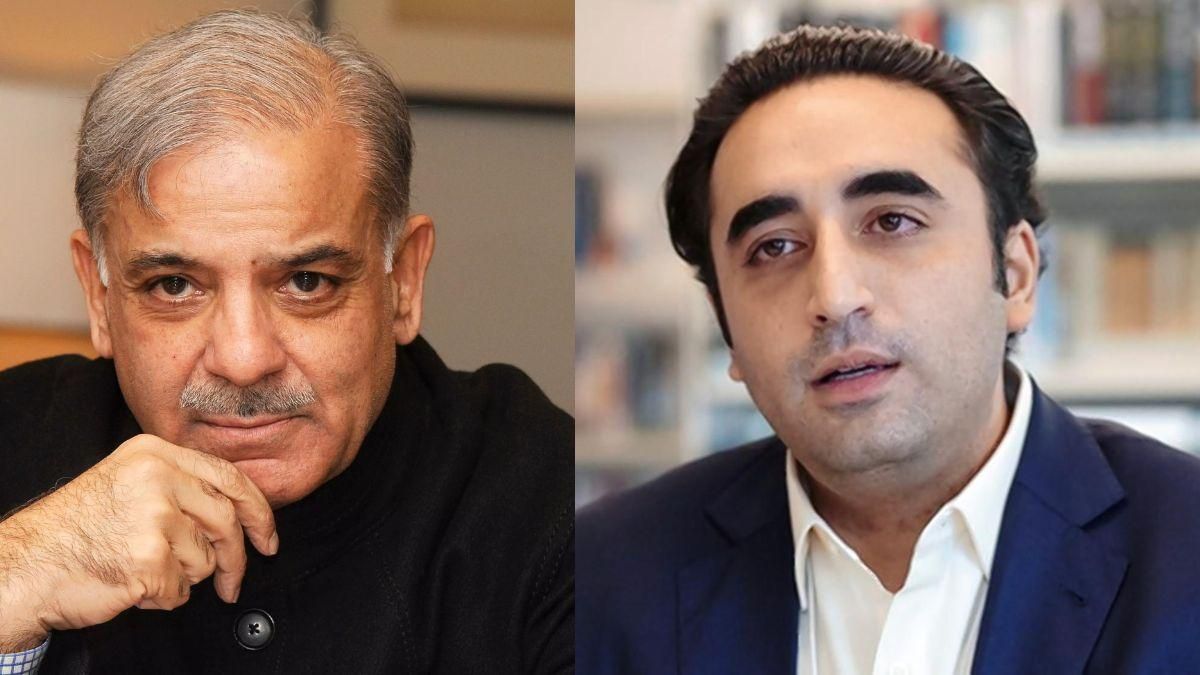 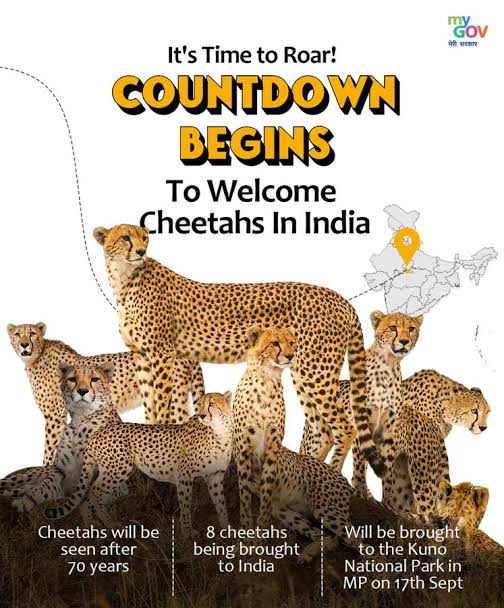 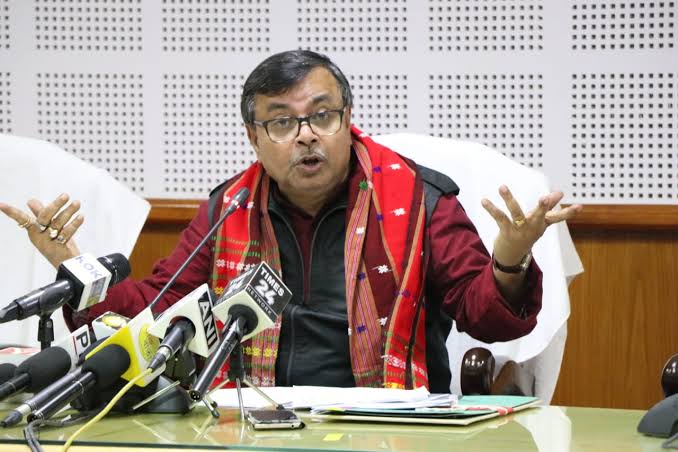